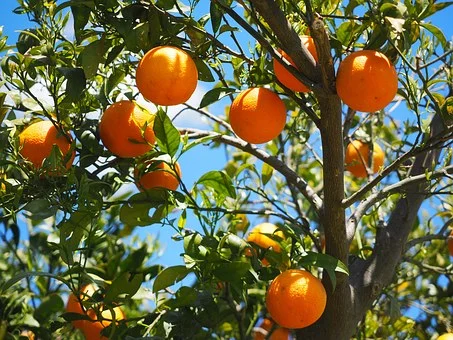 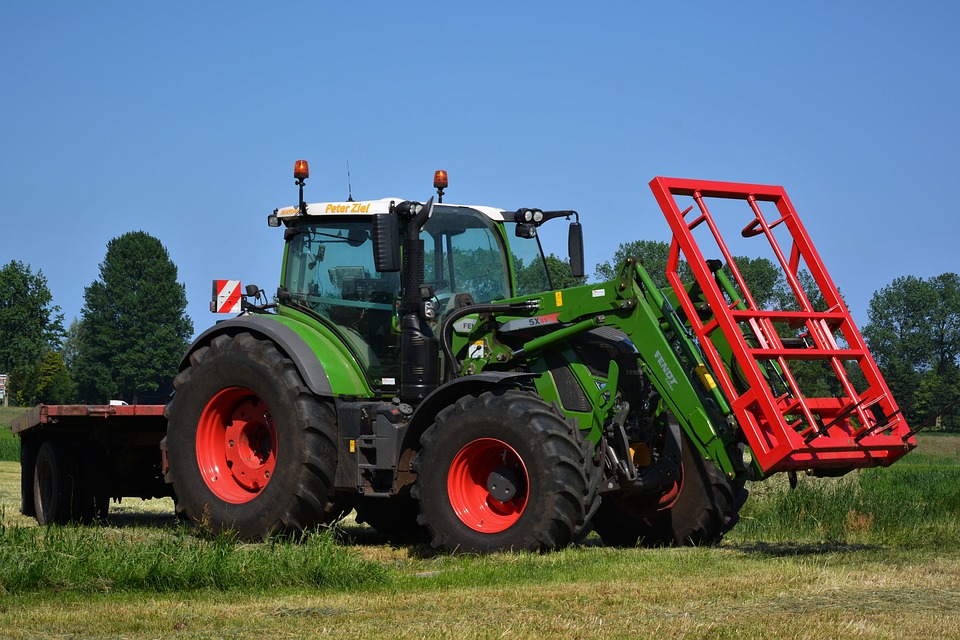 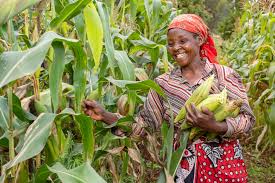 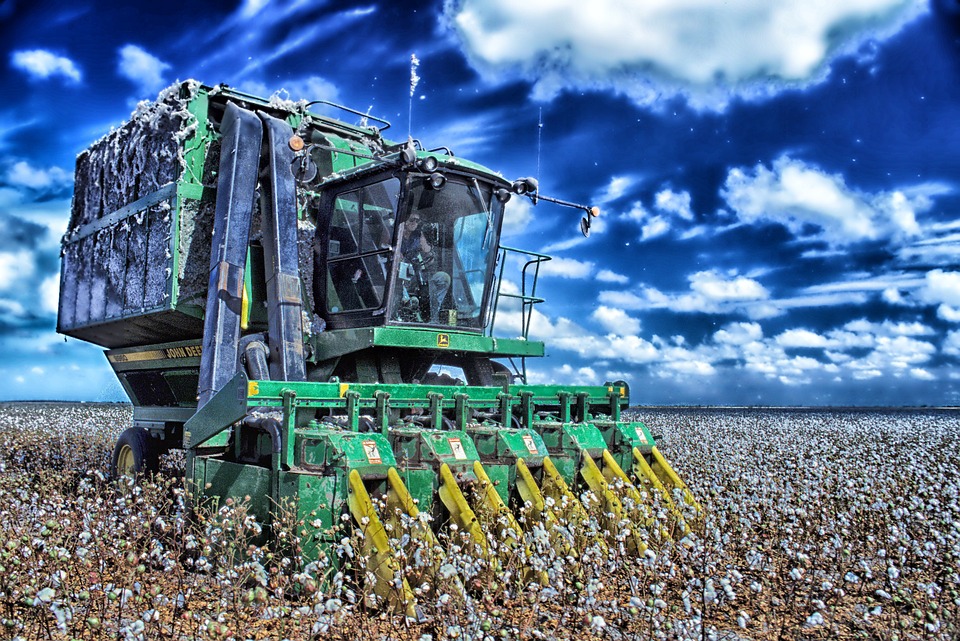 Zimbabwe’s economic performance largely depend on developments in its agricultural sector. Following the government’s fast-track land reform program which began in 2000, irrigation infrastructure deteriorated, and the majority of the new landowners depend on rain rather than irrigation for their crops. As the weather pattern changes and droughts become more frequent, the country has failed to produce enough grain to meet domestic demand. The government grants 99-year leases for agricultural land, but the protections of such leases are too weak  to serve as collateral for financing, hindering agricultural investment.  The government has also instituted a number of inefficient “command” agricultural subsidy programs which have hampered growth and corruptly squandered billions of dollars.

Efficiency improvements across the agricultural sector could greatly improve Zimbabwe’s output, and Zimbabwe has a great need for new and updated equipment.  The Zimbabwe Government has facilitated such commercial imports, including by signing agreements with international partners including American firms.  The government estimates Zimbabwe requires 40,000 tractors as it expects 50,000 new farmers to operate on a commercial basis.  Local farmers have commented they prefer American quality and value over Chinese and Belarussian models competing in the market.

Tobacco is the most important cash crop in Zimbabwe in terms of generating foreign exchange. The government expects tobacco output to decline from 258 million kilograms in the 2019 marketing season to around 240 million kilograms in 2020, but the industry expects a good quality crop.  Industry players attributed the decline in output to a poor start during the 2019/2020 rainy season.

Local demand for soybeans is on the rise owing to its multiple uses including cooking oil, stock feeds, and other foods. The country requires about 220,000 metric tons of soybeans annually for food, feed, and other industrial needs. Soya bean production lags behind demand. While the country depends on soybean imports from Zambia and Malawi, the government hoped to reduce imports following the introduction of the command soya bean program in the 2017/18 season. In the 2019/20 season, the country only expects soybean output of 33,000 tons. At farm level, soybeans are a short season crop with a lucrative return on investment and a cost per hectare structure of between US$700 and US$900.

Cotton, Zimbabwe’s second most important cash crop, is usually grown under contract farming arrangements where contractors supply production inputs (seed, fertilizer and chemicals) to farmers on loan. At harvest, the contractor buys back the contracted seed cotton, deducts costs of the inputs, and pays the contract farmer the remaining balance. The country originally expected a lower cotton output in the 2019/20 marketing season due to poor rains, but the government now forecasts cotton output to remain at 100,000 metric tons in the 2019/20 marketing season largely because some farmers adopted new hybrid varieties.  According to the Zimbabwe Farmer’s Union, commercial farmers, who account for 30 percent of the total cotton output, will realize very high yields which will offset the decline in output from the small- scale farmers who continued to rely on open pollinated varieties.

Currently, Zimbabwe has the capacity to produce 600,000 tons of cotton while the country’s 22 ginners have installed ginning capacity of 750,000 tons per annum. Certain departments within government such as the National Biotechnology Authority of Zimbabwe (NBA) now believe the sector can benefit from adoption of improved seed varieties including GMOs and production of quality fabric to increase demand for raw cotton. Currently, however, there is no political will to fully embrace the use of GMOs in cotton production.

Given the frequent droughts, there are opportunities for U.S. companies to sell high quality tractors to local farmers under the country’s agricultural mechanization drive as well as irrigation equipment to help the sector, especially small-scale commercial farmers, move away from  rain-fed agriculture. Moreover, there are opportunities to provide food processing machinery and equipment for agricultural commodities into manufactured goods in line with the government’s goal of increased value addition. There are also opportunities in the agrochemicals subsector. In particular, the Zimbabwe Investment Authority emphasizes the need to increase capacity in manufacturing of fertilizer, insecticides, and pesticides.

With contract farming (CF) we aim to capitalize on the arable land all over Zimbabwe which is laying idle after farms were taken from white farmers. A lot of indigenous Zimbabweans who profited from the Land reform have used the land to become good Tobacco farmers and help the country earn much needed foreign currency through export. But a lot of others just sat on the land for a number of reasons one of which is lack of capital and know how. These are the farm owners which Zimgerm will be targeting to create a cooperation. We have identified Land in the most arable regions of Zimbabwe ranging from a few Hectors to hundreds where different types of plants can be planted.

As most of the farmers in Zimbabwe are small scale farmers, they do not have the resources to bring their produce to markets. Zimgerm aims to assist those who fall into this category to access available markets through a transport service which will be regionally structured.

As many indigenous farmers got to work, producing tons and tons of products, they were suddenly faced with a situation of not knowing where to sell their products. We have discovered that many crops which grow easily well in Zimbabwe do not grow well in other parts of the world but are still needed by the people there. Zimgerm aims to assist those farmers with finding a viable market for them overseas.

Please note: You need to be registered or logged-in to view the list!